5 Keys Tips While Choosing EPOS System for Your Restaurant

COVID-19 Pandemic brings some resilience features for our current year.
Some companies recover from such losses, and others show observed perseverance with eyes on growth and expanding. Let’s explore German Doner Kebab expanding story’s and their insistence to open 47 new sites in the UK this year. But first, let us introduce you to the beginning of the GDK experience.

Their story began by opening their first store in Berlin in 1989. During the following decades, their team was devoted to perfect their procedures.

Then, the team developed their creative cooking process. So, since their start, they delivered such a unique mixture of traditional spices and outstanding products.

GDK Secrets for Standing Out

From the beginning, ” German Doner ” selected and maintained one of their main goals to the authenticity and originality of their taste.
They realized fulfilling such a goal will keep their market position and foster the company to be at the top of the Kebab industry.

German Doner Kebab’s other secret is keeping the quality and consistency by importing their meats directly from Germany while using the vegetables and others produced locally for daily use. So, Such secrets make ” Doner Kebab ” competitive at offering the best experiences to their customers.

Besides their opening store in Berlin, Germany several locations, spread their success.
Their locations are in UAE, Sweden, Bahrain, the USA, and Canada

” We have been extremely agile during the pandemic, and there continues to be a huge demand for our game-changing kebabs.” – Imran Sayeed, CEO GDK International.

German Doner Kebab determines the expansion of their restaurants this current year. Such determination started a year before, in 2020, they opened 12 restaurants despite the COVID19 restrictions.

In the same year, 2020, in some German Doner Kebabs’ stores, the sales increased by 51 % resulting from the increase in the takeaway and delivery sales during the quarantine.

Such a latest expansion considers valuable growth for the country as for ” Doner Kebab as well. So, increased German Doner Kebab employment, taking them currently from 18 hundred employees up to about three and half thousand employees. Thus, paving more employment opportunities.

3S POS is honoured that GDK is one of our delightful clients. 3S POS is proud to share in such expansion and success through the intelligence of our EPOS technology. To know more about our EPOS system, feel free to contact us. 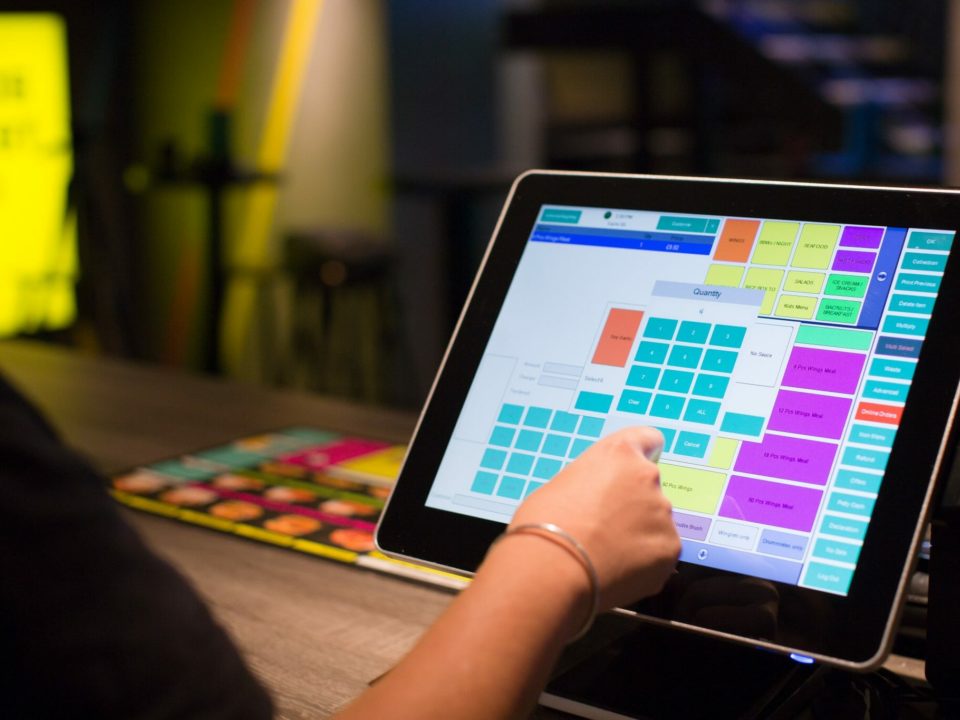 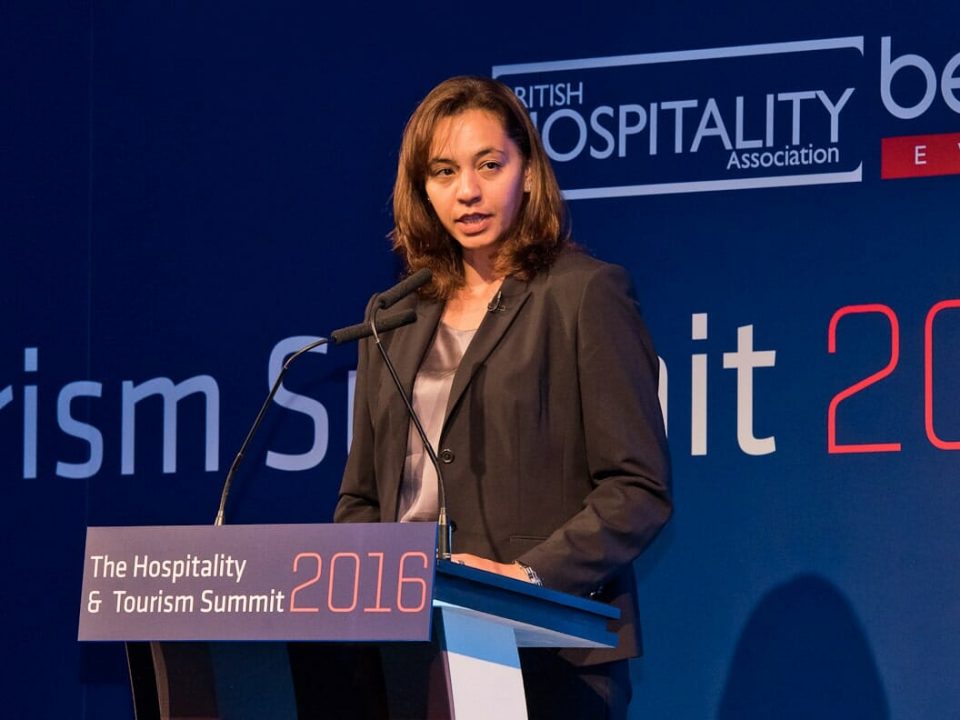 A strategic partnership between 3S POS and the British Hospitality Association 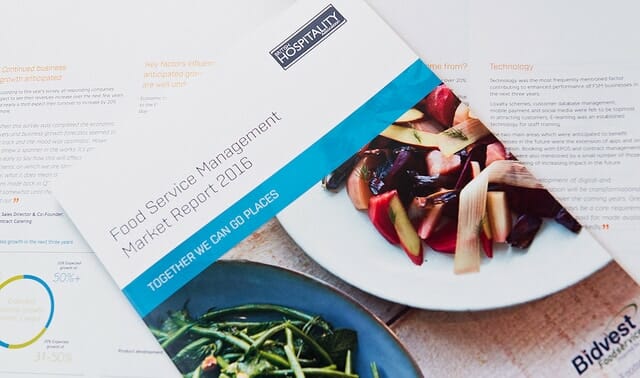