The One Tool Your Hospitality Business Cannot Do Without

How A Restaurant Can Improve Staff and Customer Engagement

Waiting too long for food and dealing with rude staff: these are the two biggest frustrations for British diners according to new research.

A recent report from Paymentsense is brimming with facts about the British restaurant scene. Restaurants Insights 2020, The Inside story on eating out includes the opinions of 350 restaurant owners as well as over 2,000 consumers. And there’s certainly plenty to chew on.

When reading the report, you realise just how much we, as a nation, love to eat out. Every year, 50 million adults in Great Britain visit some kind of eating establishment at least once – and three-quarters of us do so at least once-a-month. That’s a grand total of 2.4 billion eating-out occasions each year!

Young people are especially keen, with almost half of all young singles, couples and families eating out at least once a week. This compares to just a quarter of older couples and retired people.

The sheer size of the market suggests there are still plenty of opportunities for growth. Especially for those restaurants that continue to improve their service and exploit new business opportunities.

1) Waiting too long for food

Waiting is intrinsic to the restaurant experience. We wait for our table, wait to order, wait for the food and wait for the bill – but in this age of instant gratification and one-click internet ordering, our patience is wearing thin. Asked about their top frustration when eating out, 59% of respondents mentioned the wait for their food.

Interestingly this frustration isn’t limited to millennials. Older people are, in fact, the most likely group to grow frustrated with waiting. So, restaurants with an older demographic should take action on this if they want to encourage these customers back more often.

Years after the famously rude hotel owner Basil Fawlty first appeared on our TV screens in the hit comedy Fawlty Towers, British service culture still has a bad reputation. Indeed, over half of all consumers (51%) in the report state that dealing with rude staff is their biggest frustration when dining out.

Interestingly, younger restaurant-goers are even less tolerant of rude staff than other diners. 54% of them rate it their key frustration – higher than retired people and older couples, both on 49%.

Nor is this the only evidence regarding the importance of well-trained, polite staff. The research also found that, when choosing a restaurant, 71% of consumers see good customer service as important or very important. So, it’s an even bigger consideration than price (68%) or cuisine (69%).

3) Restaurants that are too busy

A busy restaurant is a sign of success. However, for many diners, it also indicates they’ll have a long wait for their food, which nearly one third (30%) of all consumers claim is their biggest frustration. This was especially noted among younger single people (45%).

While most restaurants would want to be busy, perhaps there’s a case for ensuring that staffing levels and service standards keep pace with any increase in popularity.

4) Waiting too long to pay

We all know this frustration. The meal might have been great and the service impeccable, but you just can’t catch the waiter’s eye to get the bill. Eventually, you resort to the familiar hand mime of writing a cheque – who even pays by cheque anymore? Or you shout ‘excuse me’ loud enough to make a scene.

Nearly one in five of us (19%) claim that waiting to pay for food is our biggest dining frustration. Perhaps restaurants should make someone available to issue bills and take payments once the last plates have been cleared away.

Alternatively, maybe technology could be introduced that enables customers to pay when ordering, as happens in many pubs and fast-food restaurants.

5) Incorrect charges on the bill

While most restaurants now issue printed bills (rather than often indecipherable hand-written efforts) mistakes still happen. Either additional items have been accidentally added, the wrong price has been charged or promotion hasn’t been entered on the system properly.

Nearly one-in-five diners (18%) claim incorrect charges are their biggest frustration although this rises among older age groups, including the retired (22%) and older couples without children (23%). Perhaps that’s because they are more likely to check the bill than younger age groups. You need to know all about the British diners.

Other frustrations of British diners

Other aspects of the eating out experience that diners find off-putting include restaurants that are empty (9%), not being able to book in advance by phone or internet (7%) and not catering for allergies (5%).

Another common gripe was a delay in splitting the bill which was mentioned by 4% of respondents. Since the same survey shows that 59% of customers split the bill at least half the time they eat out, an effective splitting solution should be a priority for restaurants that don’t already have one.

We live in an impatient age

As consumers, we have more choices than ever and expect to get what we want, when we want it. It’s no different when eating out. However, the good news for restaurant owners is that many of these frustrations can easily be overcome, either with the right technology, such as integrated payments or with the right staff training.

5 Keys Tips While Choosing EPOS System for Your Restaurant 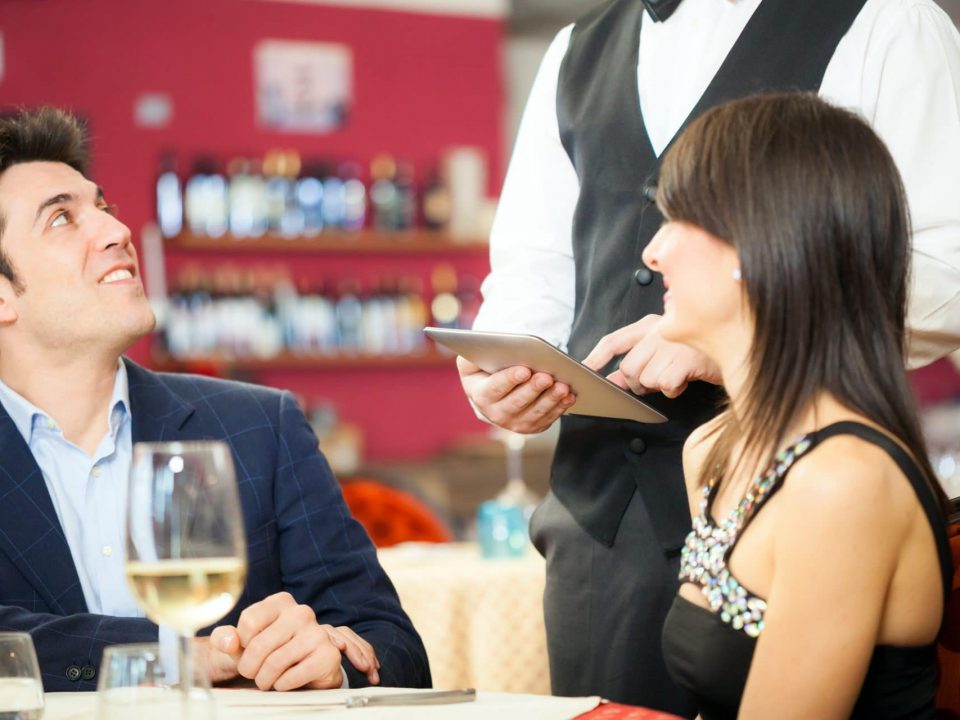 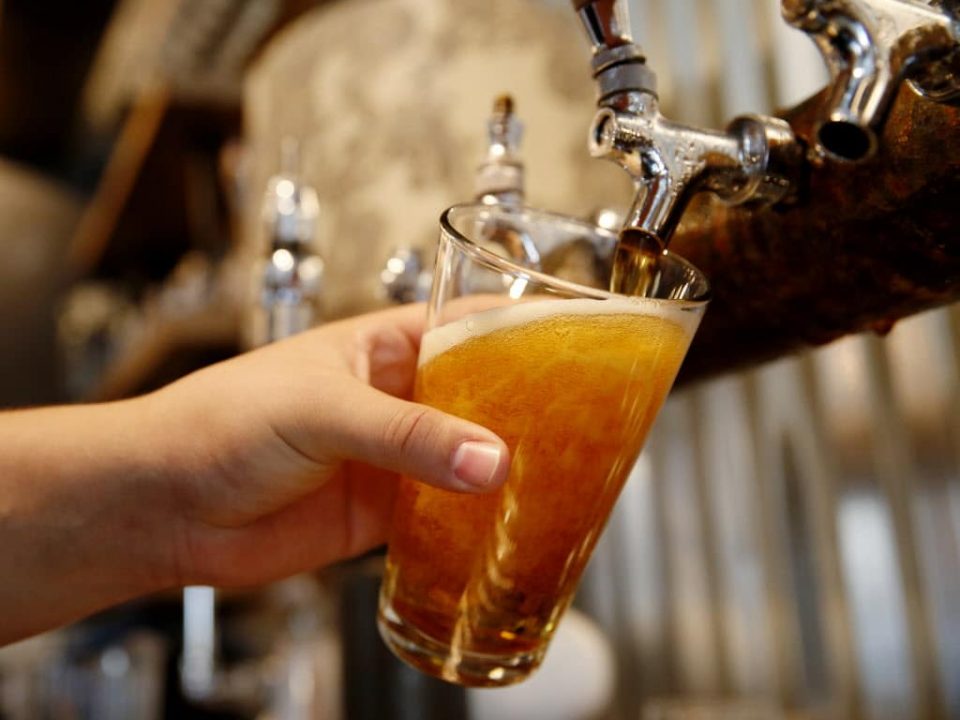 How to prevent theft behind the bar this festive season